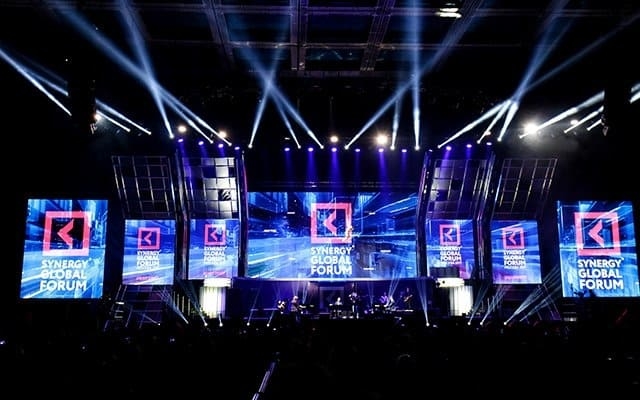 Organize the biggest forum in Russia which can be a source of inspiration for many people.

Bringing together top speakers, whose ideas have changed the world, in a big enough site in Russia.

The program was structured the way there were no breaks on the stage. Speakers` performances were mixed with entertainment. 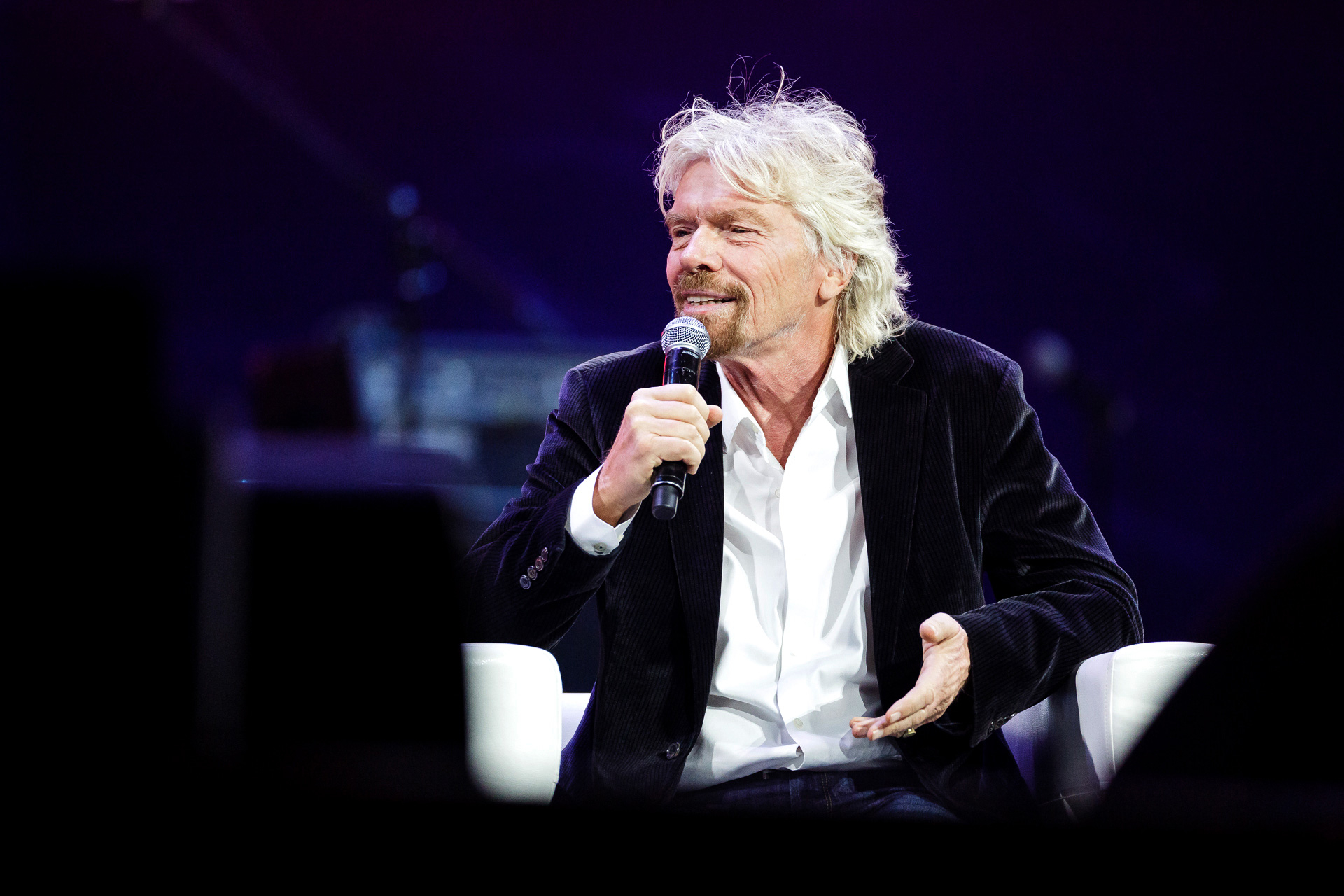 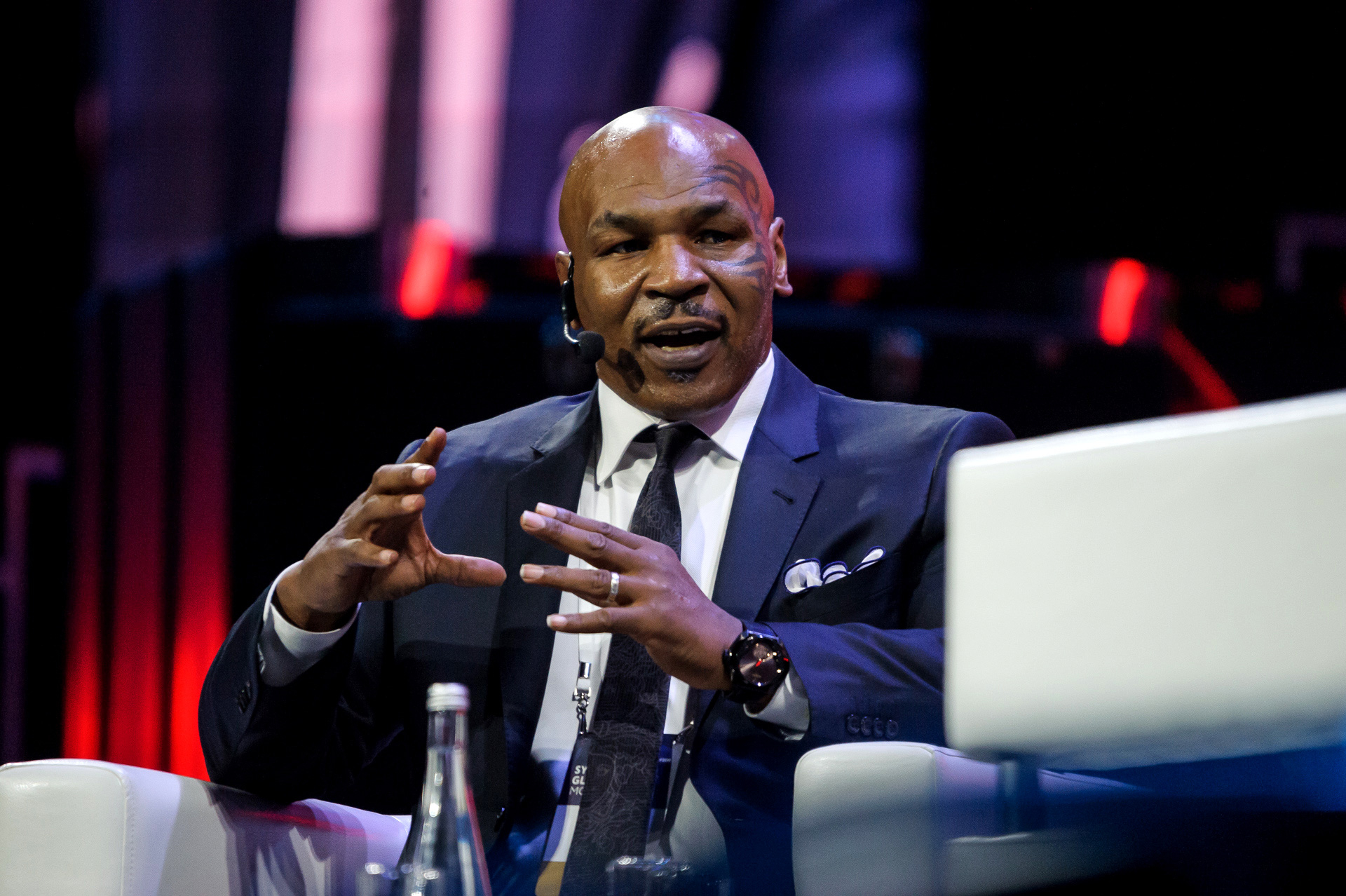 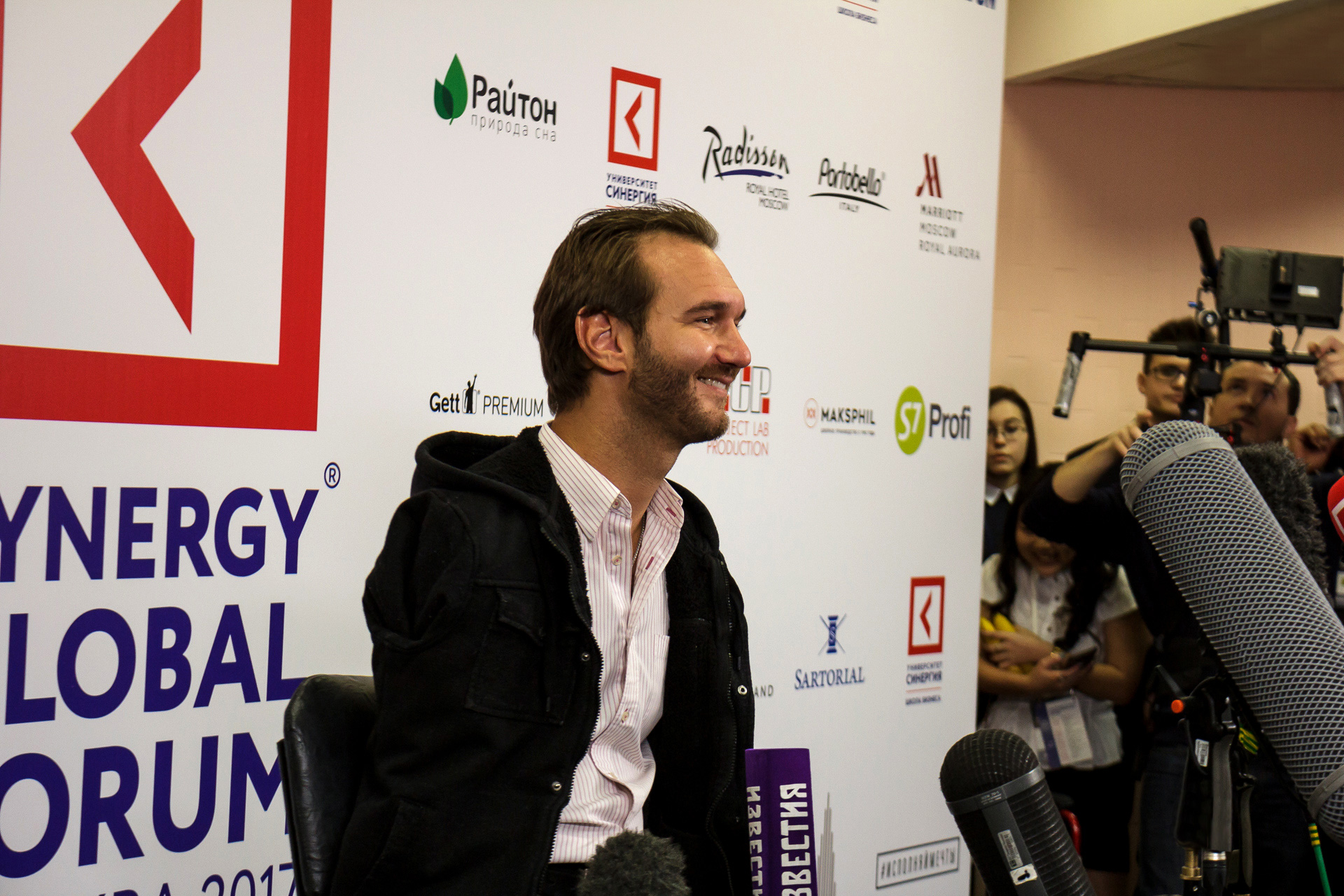 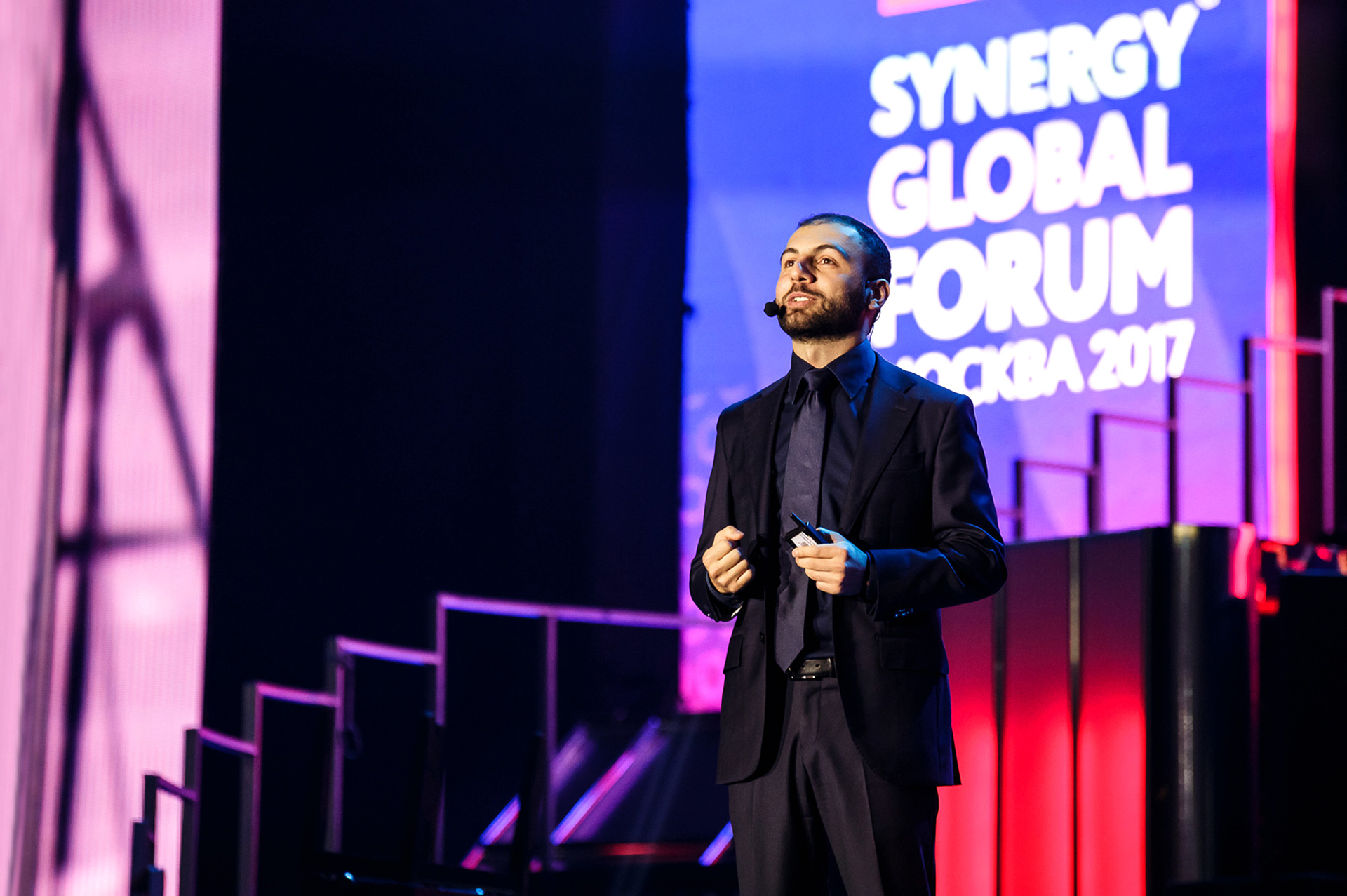 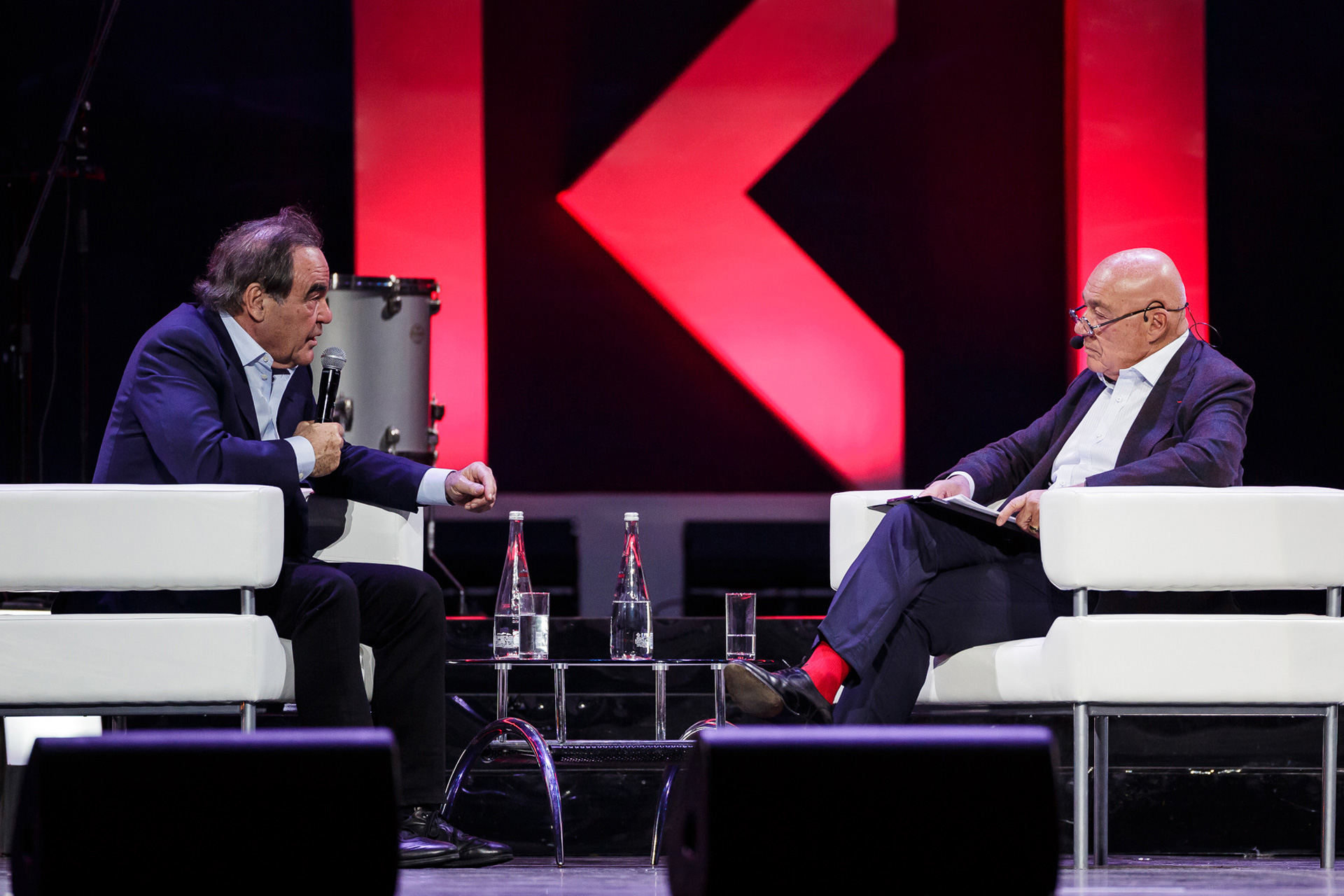 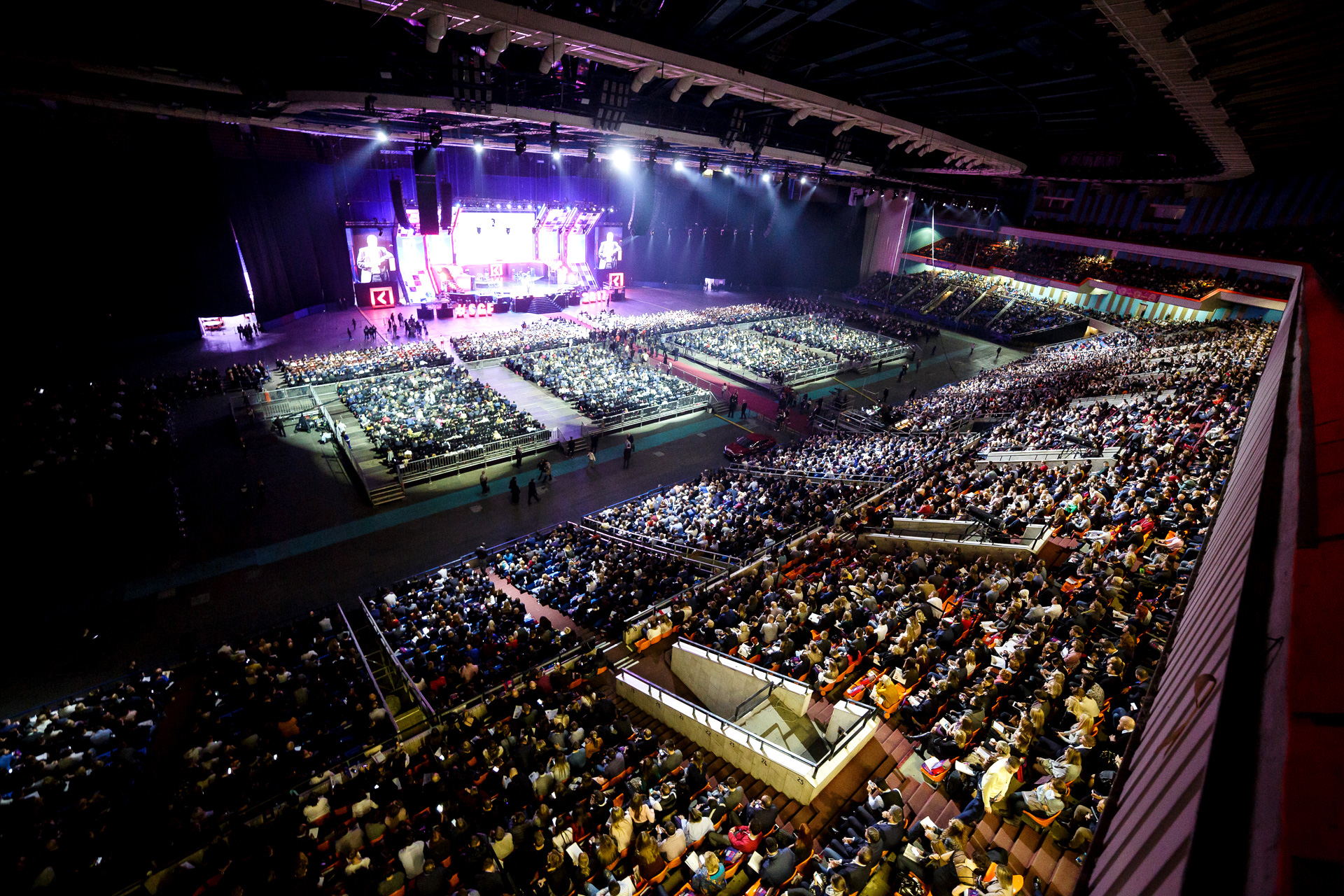 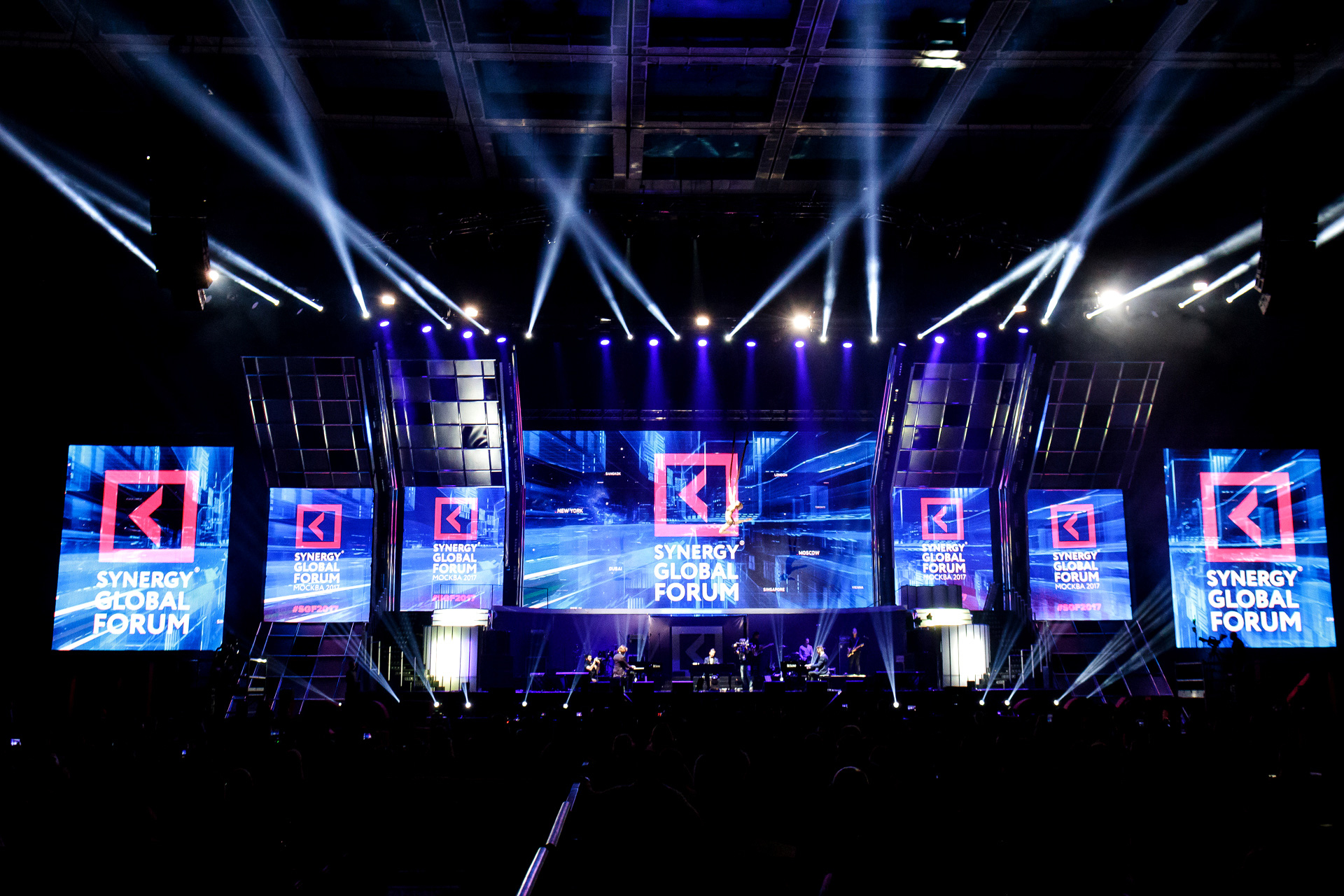 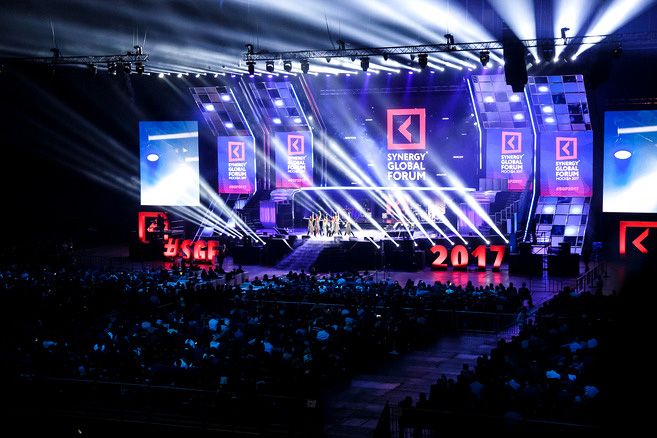