Digital Economy League "Around the World with the League" 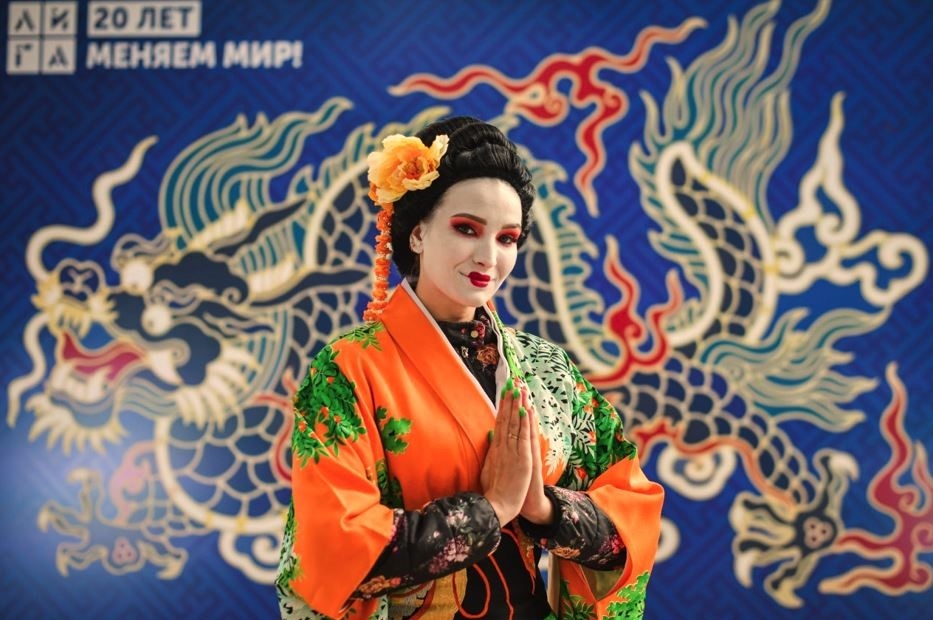 — Increase loyalty to the employer brand

2021 has been a truly special year. The Digital Economy League company celebrated its 20th birthday in the market. During its work, the company has gone far beyond the borders of Russia and has grown into a team of 5,000 people, whose expertise allows them to envelop the whole world with networks. When organizing the event, it was important to convey the idea that there are no boundaries for the experts of the Digital Economy League, not only in work, but also in moving around the world. That is why the main slogan of the project was the phrase: “Changing the world for 20 years”, which developed into the concept “Around the World with the League!”. The main task of the agency was to organize a series of 11 events in the regions of business presence in the concept of an annual event strategy, to immerse participants in the culture and atmosphere of the countries of the world through thematic activities, gastronomic tourism and national costumes. Each event included 5 thematic sites by continents, and within which there were sites by countries.

The final event took place in Moscow, where about 2,000 thousand people gathered. We divided the site into territorial zones: East, Africa, Europe, North and Latin America, and filled each of them with activities typical for this location.

The participants met on the main stage of the event, where a great entertainment program awaited them. The highlight was the competition in the skill of creating aircraft. In total, 35 activity points had to be passed, which helped to ensure maximum involvement of the target audience.

Show programs took place not only on stages, but also in "territorial" zones. The interaction with the guests was continuous, with the action moving from the theme stations to the stage and back again. The staff interacted with both the animators and the artists who had literally just been on stage. All this created an engaging effect, which made it possible to keep guests until the end of the event. On that day, each of those present could feel like a part of the unified world of the Digital Economy League. 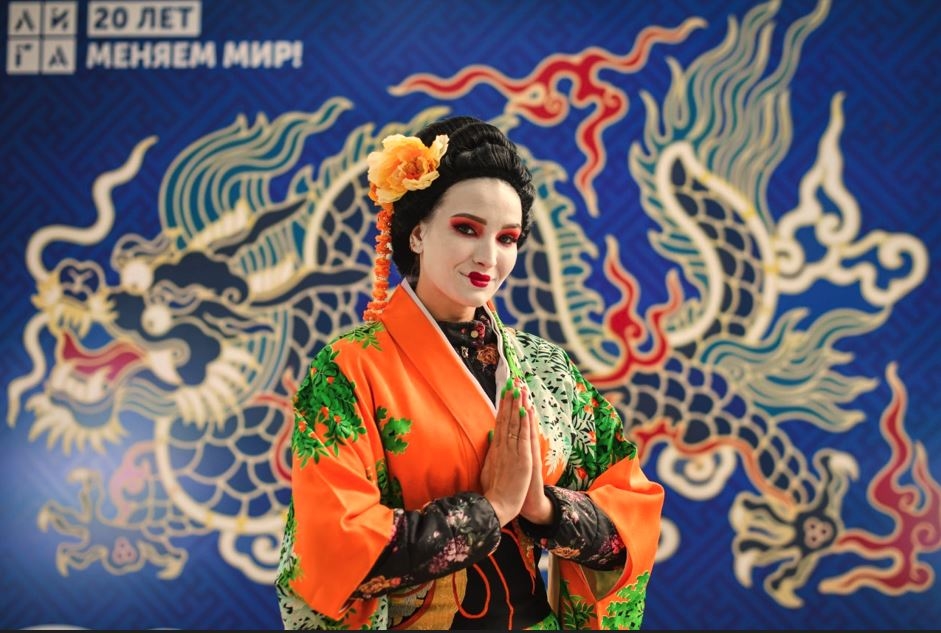 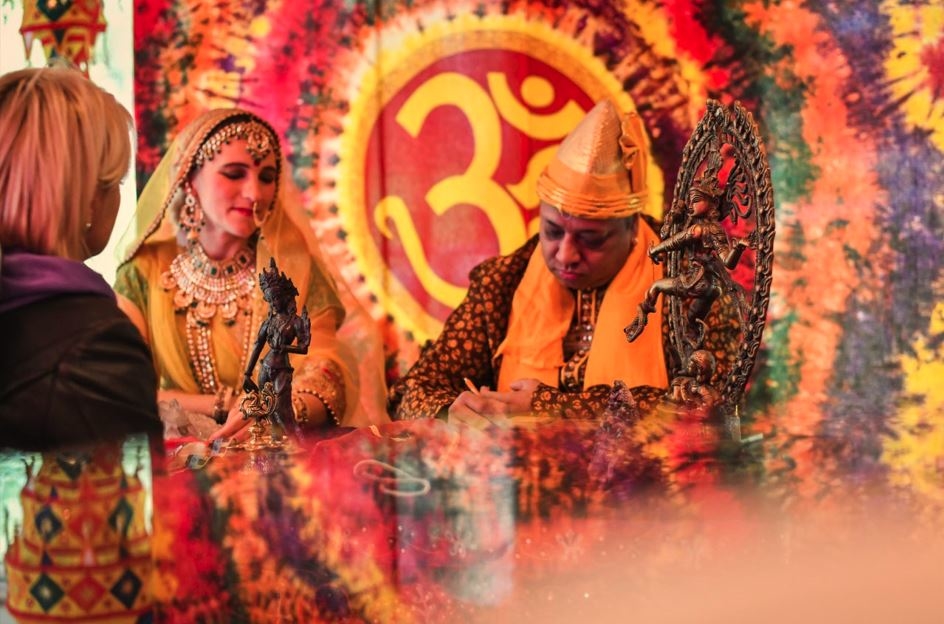 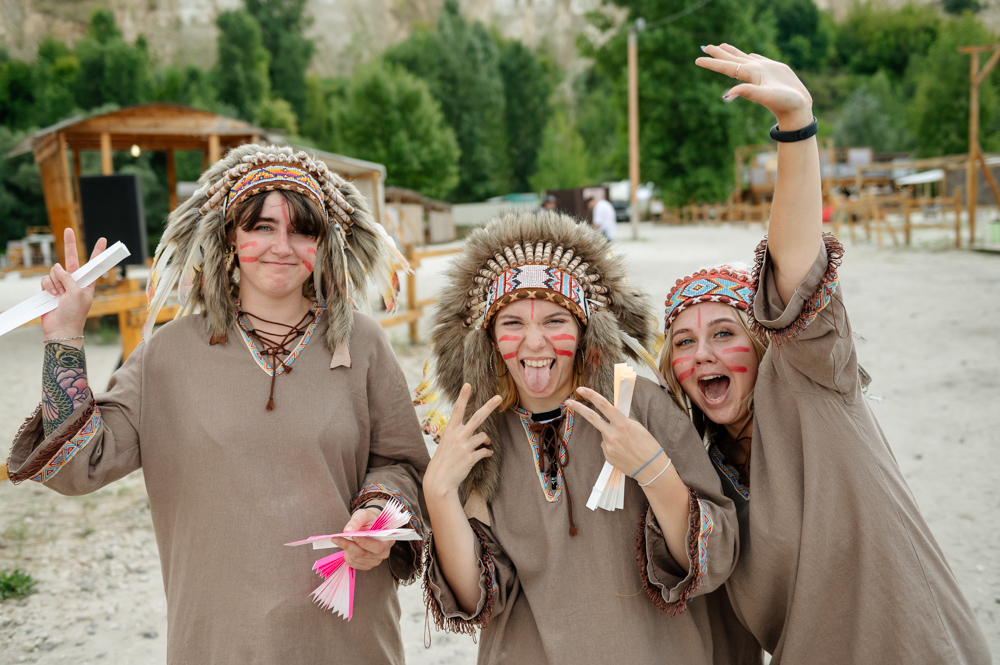 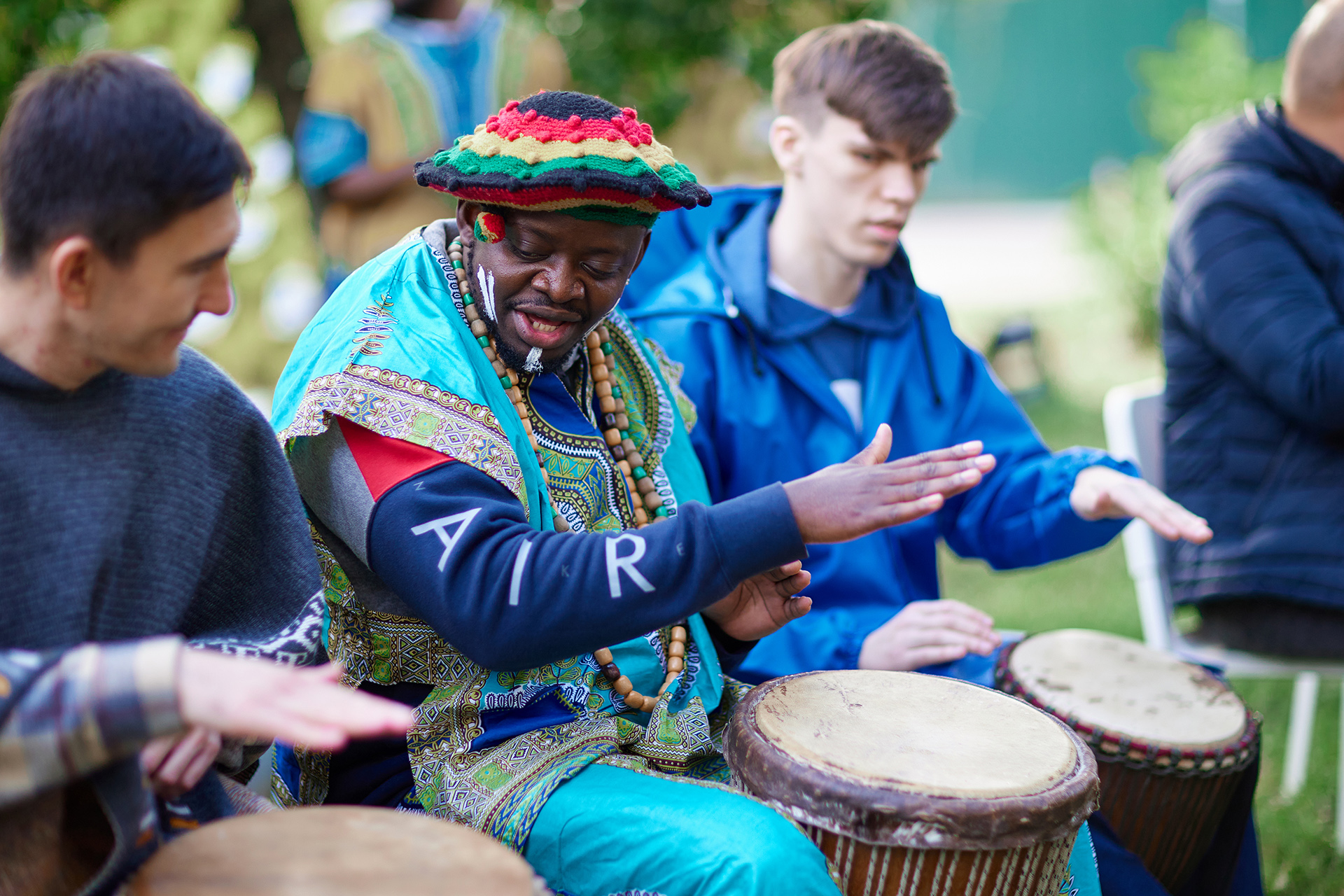 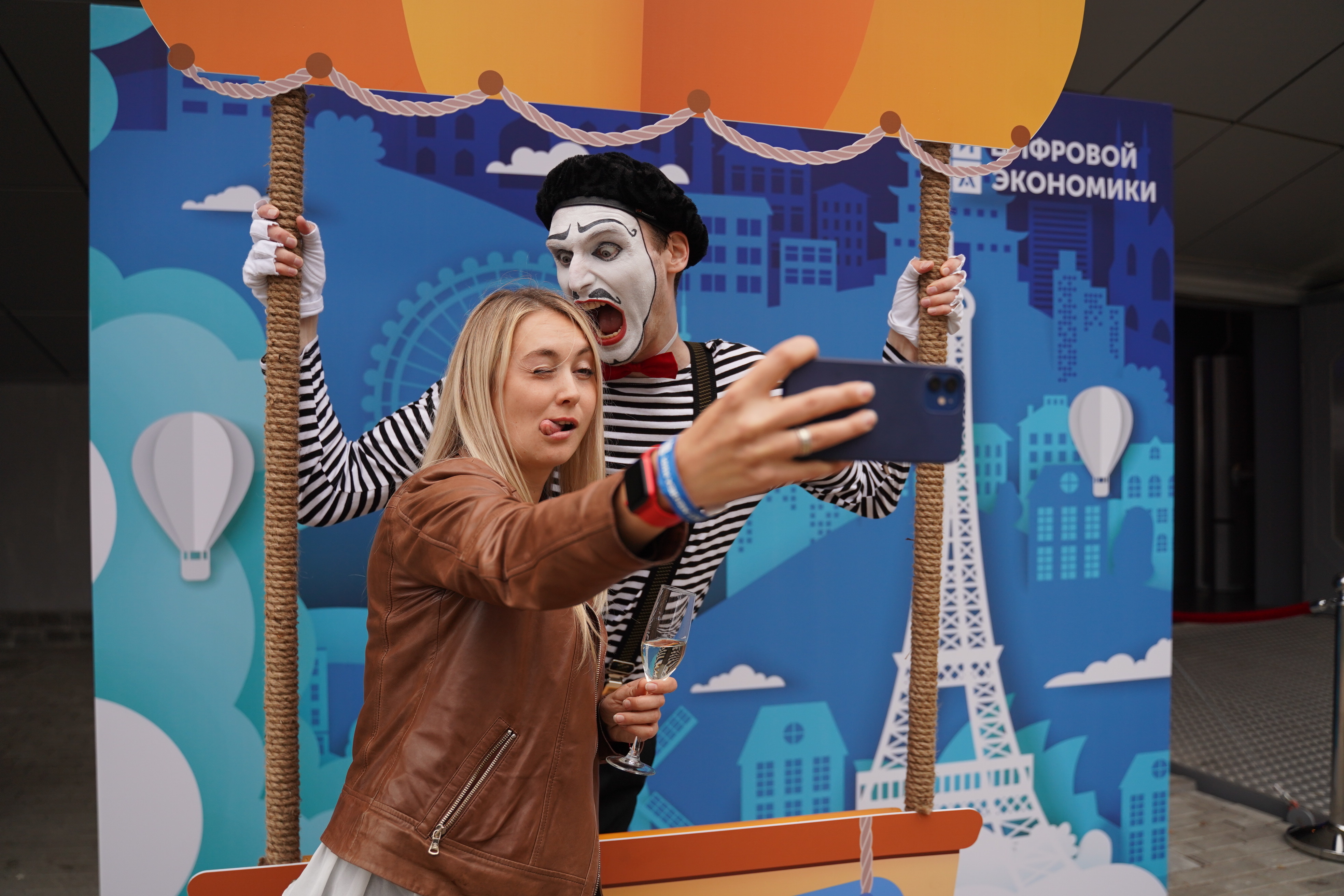 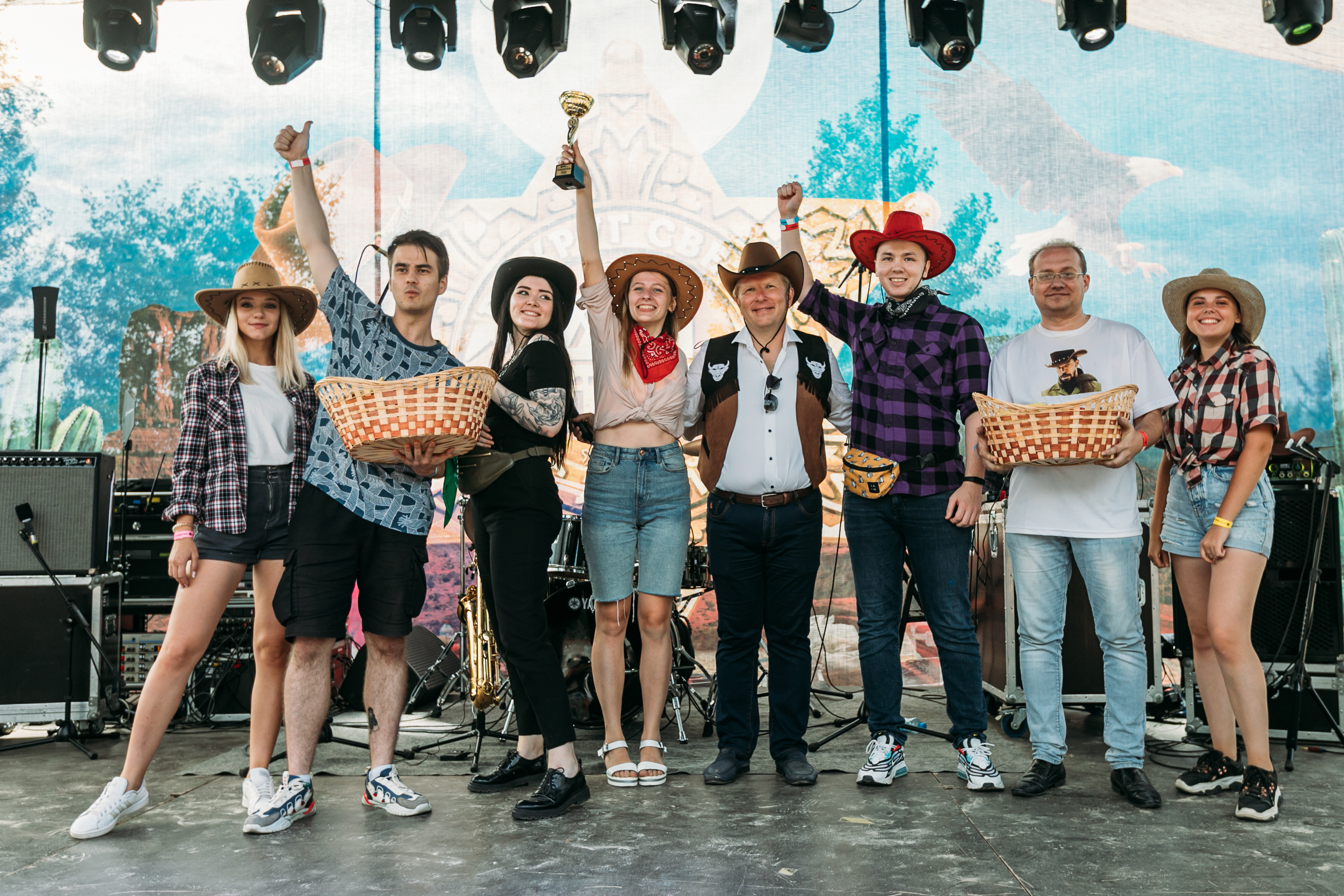 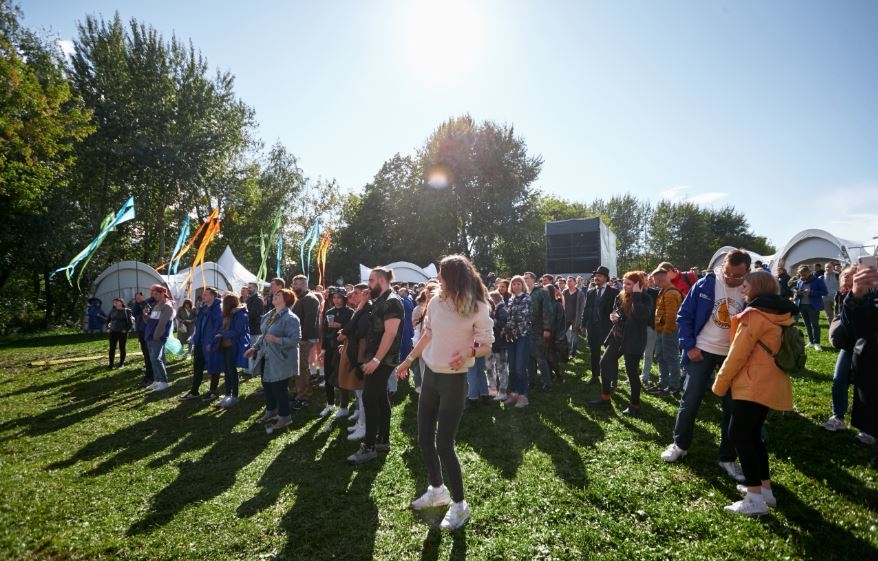 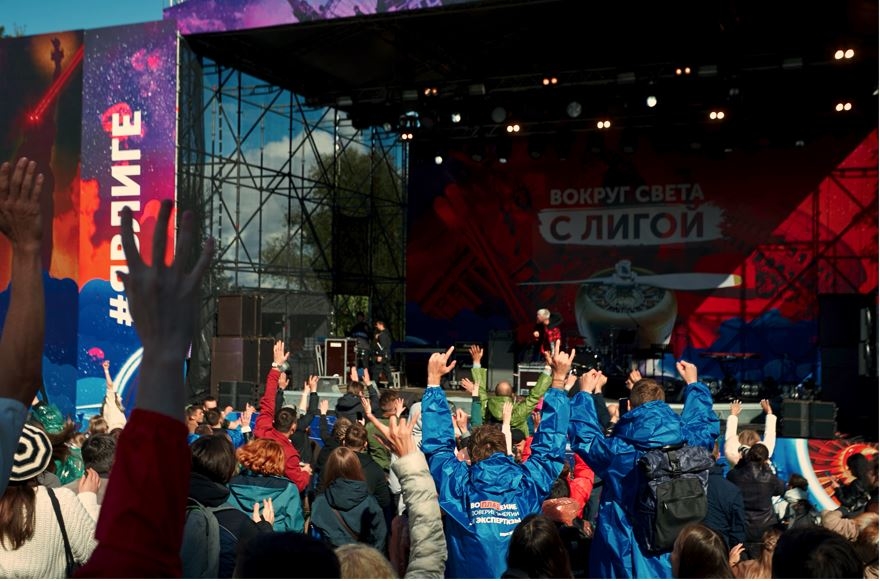 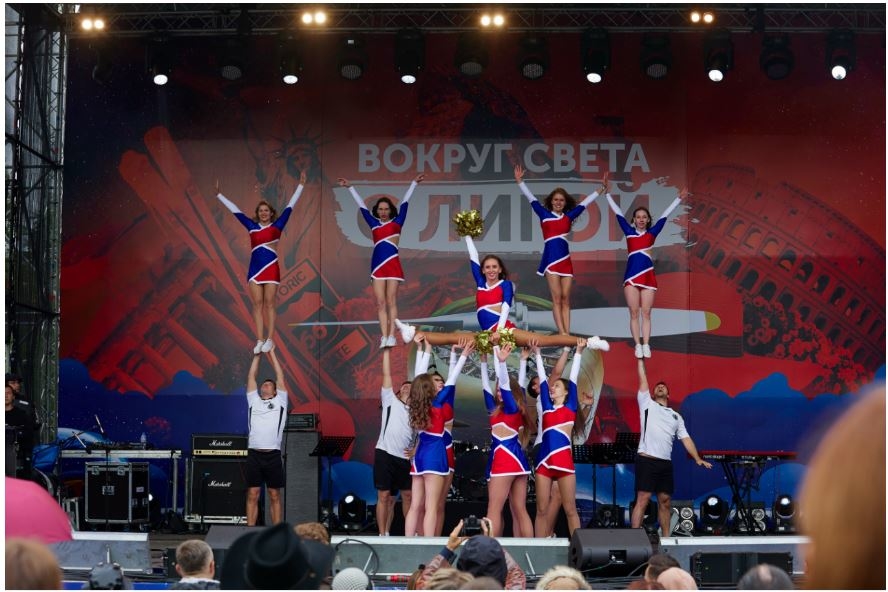 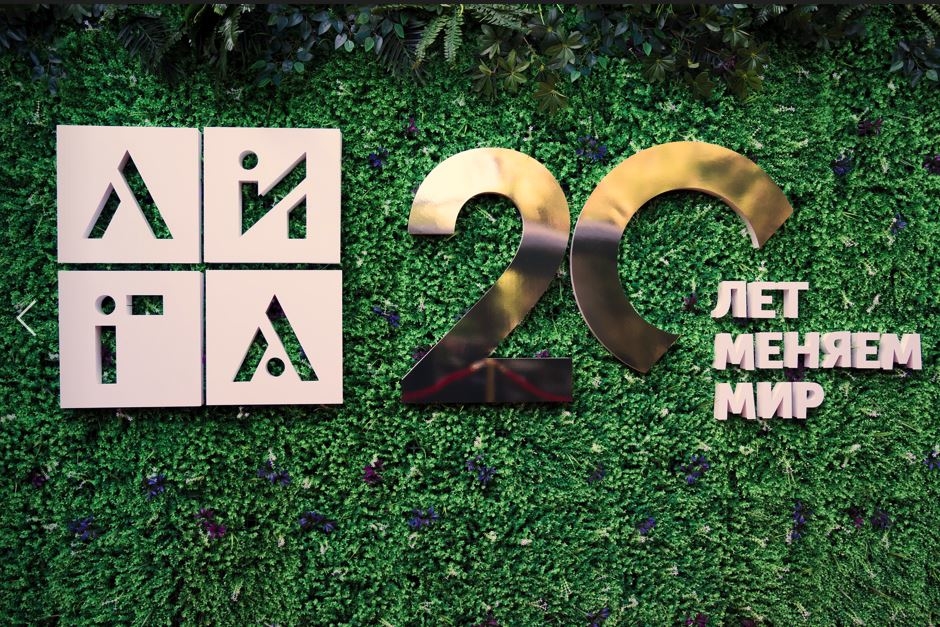 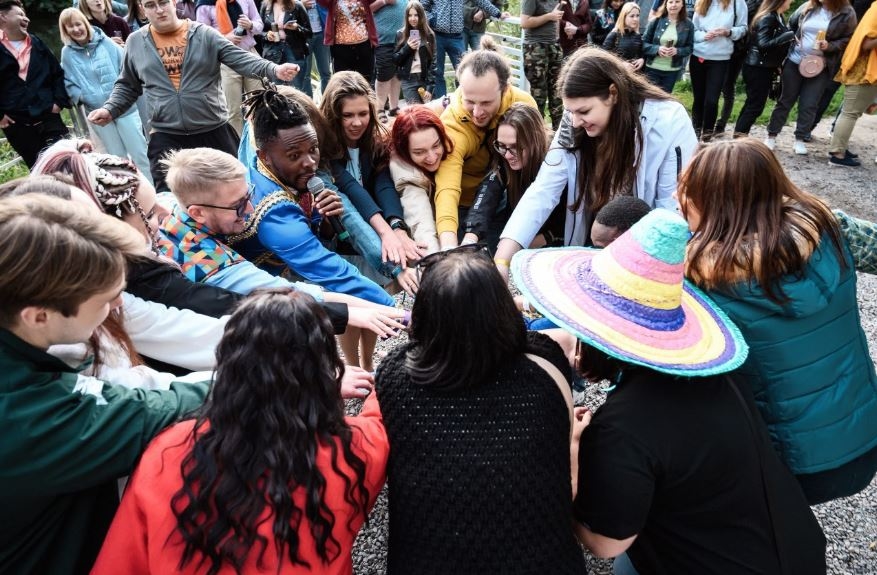 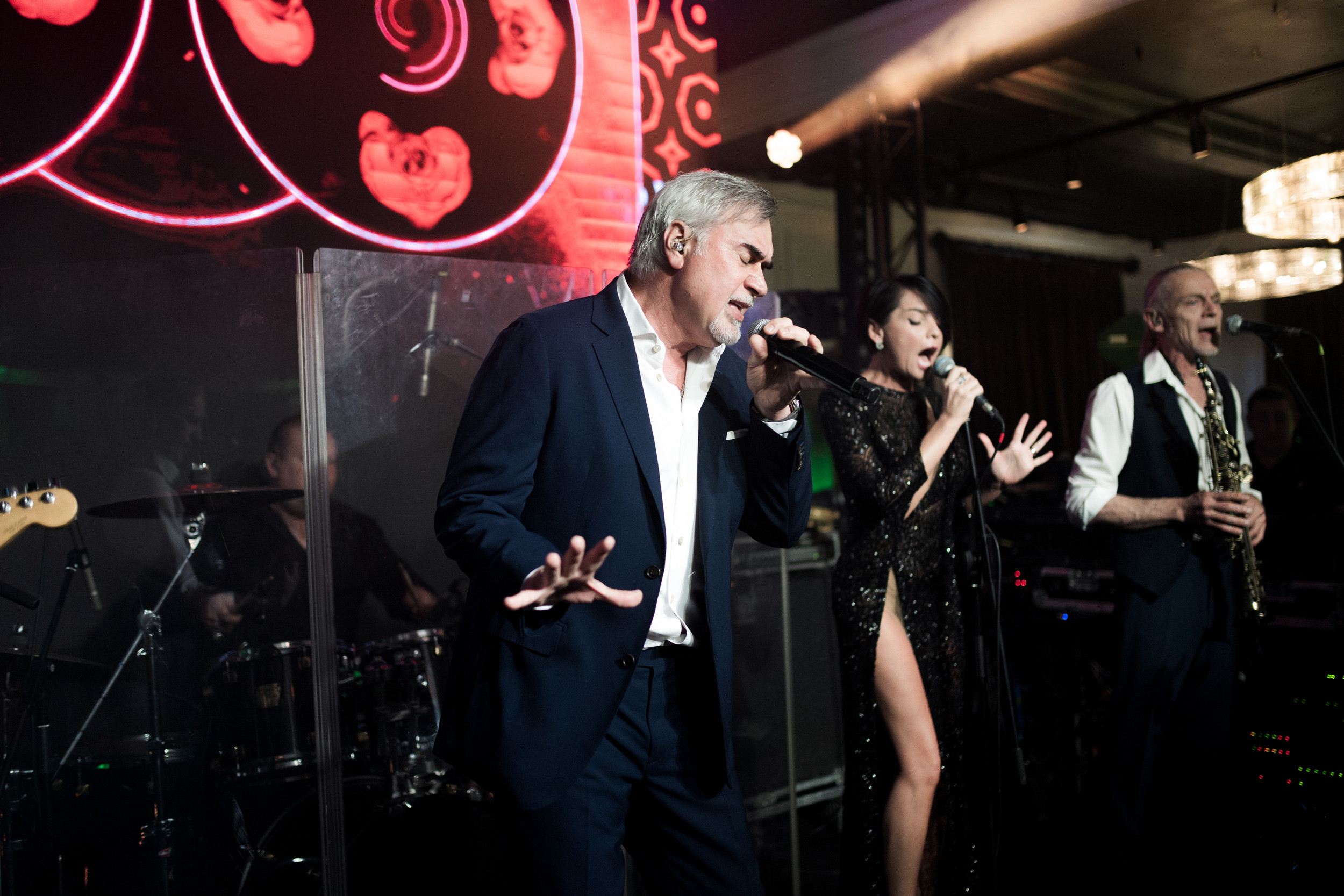 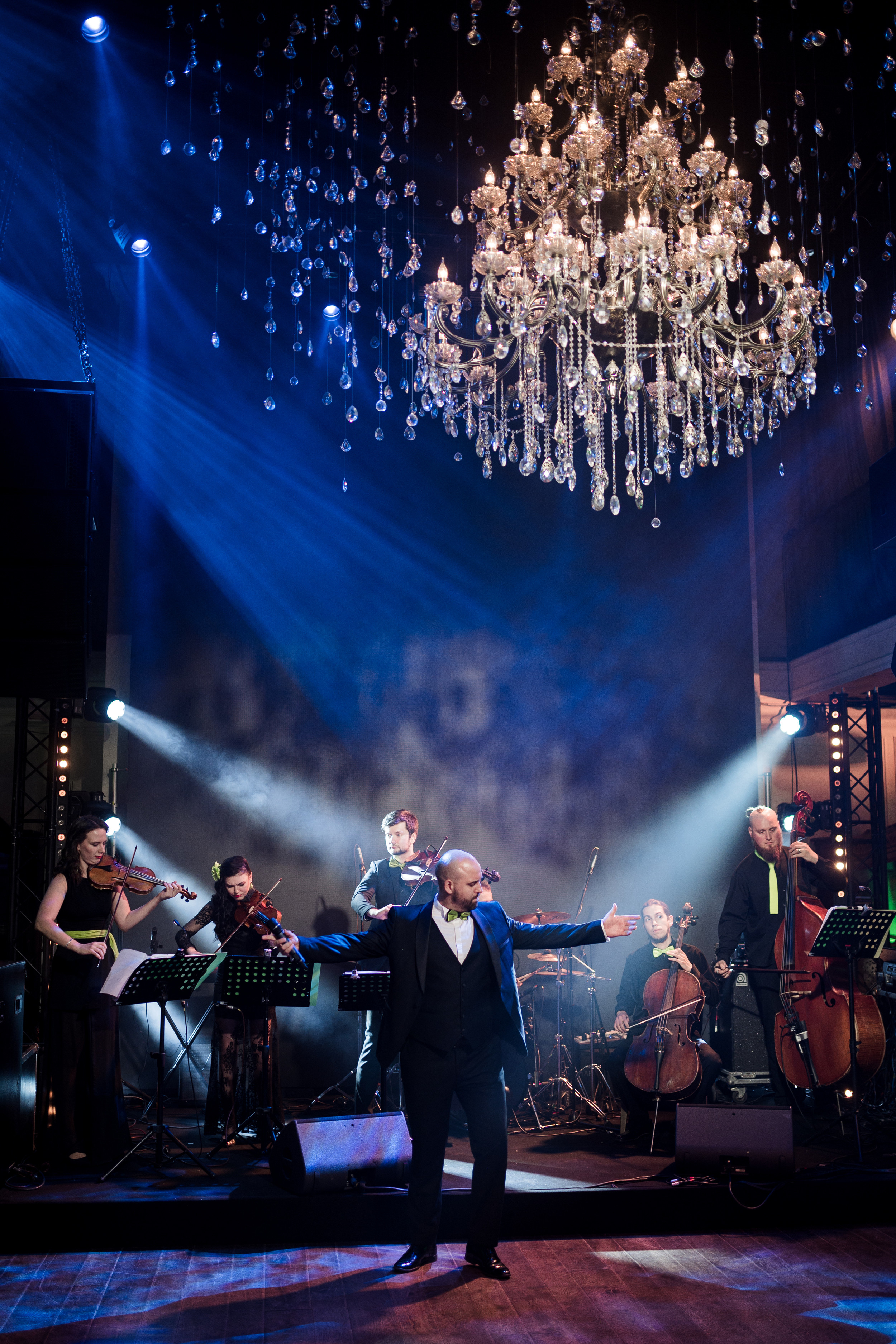 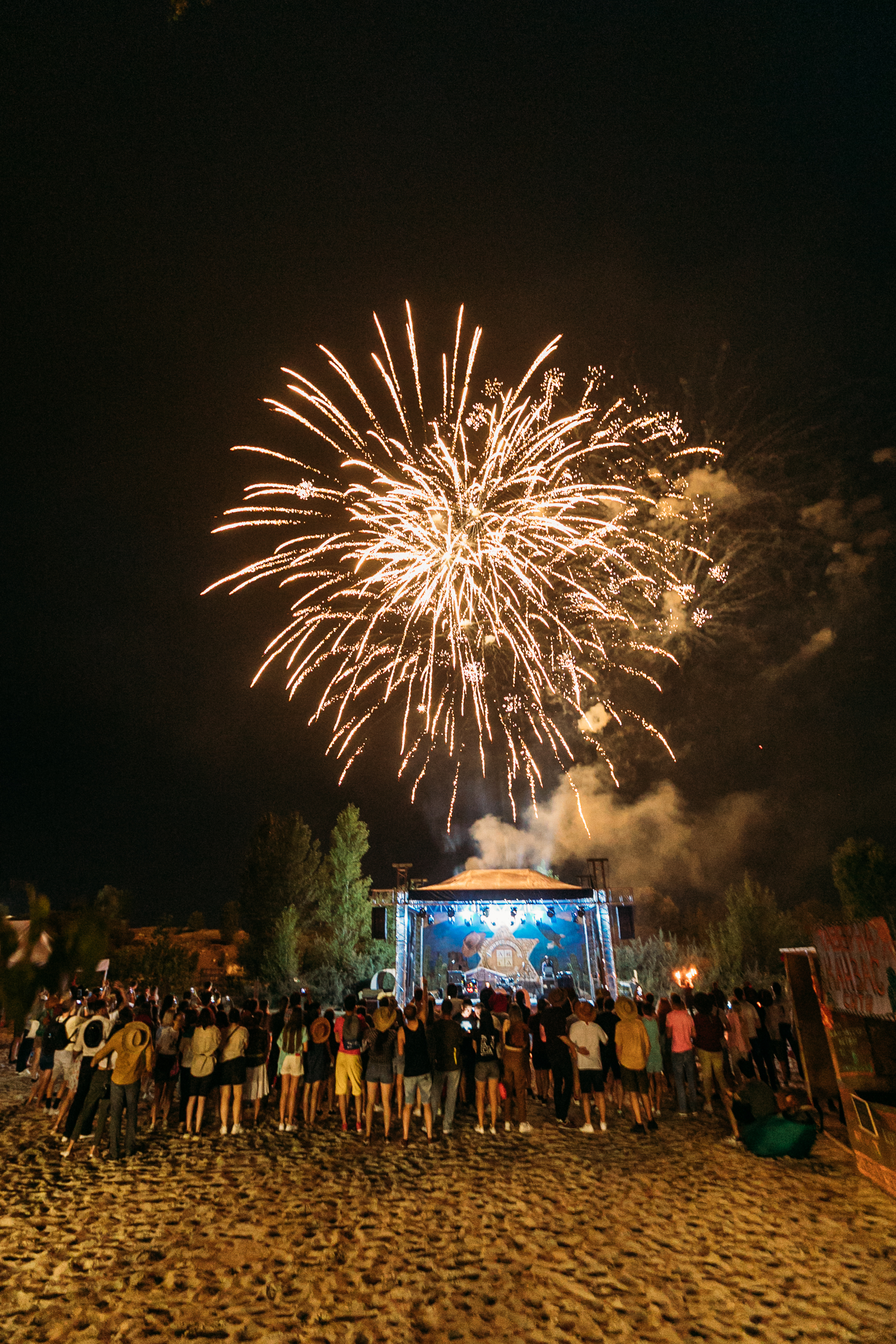 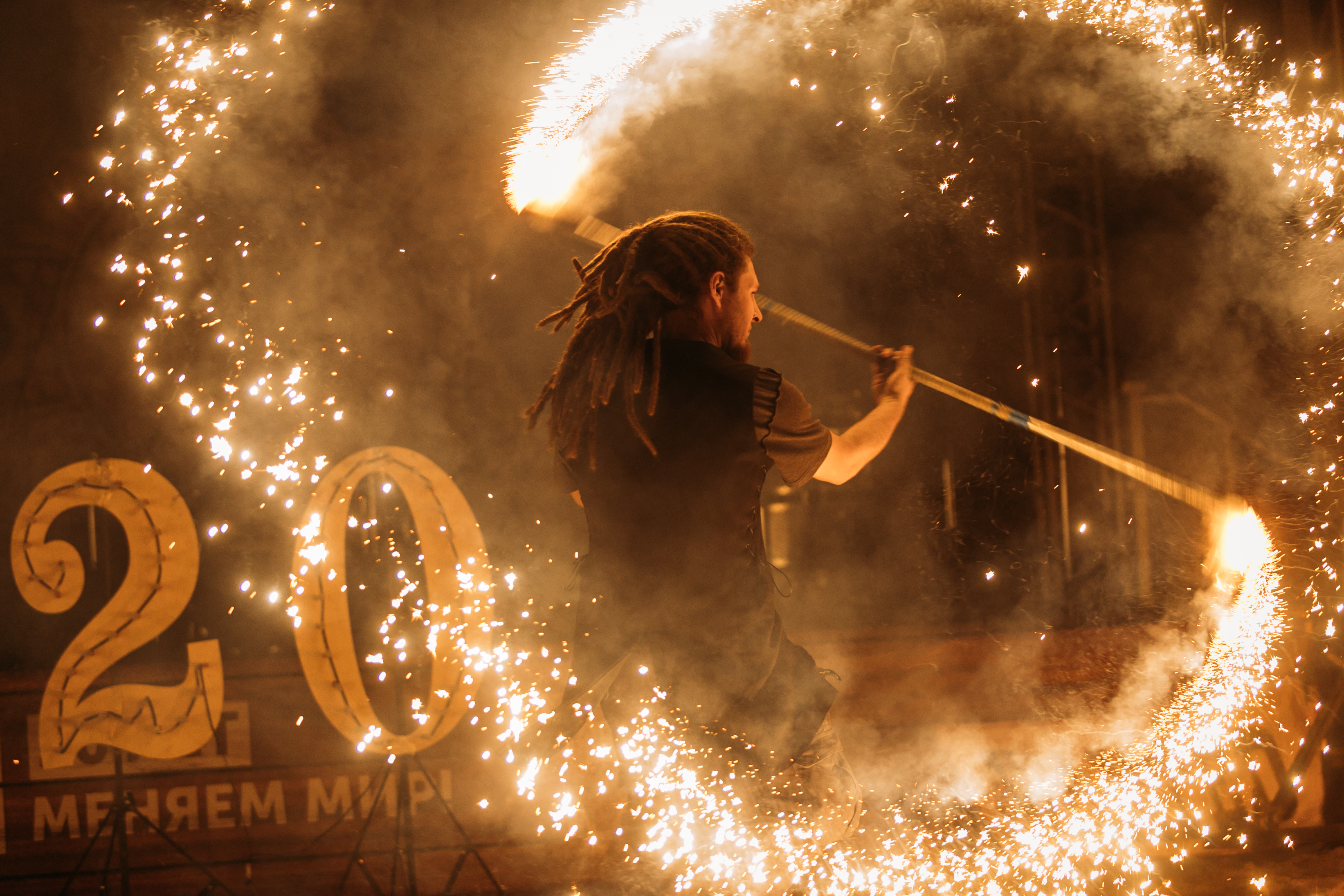 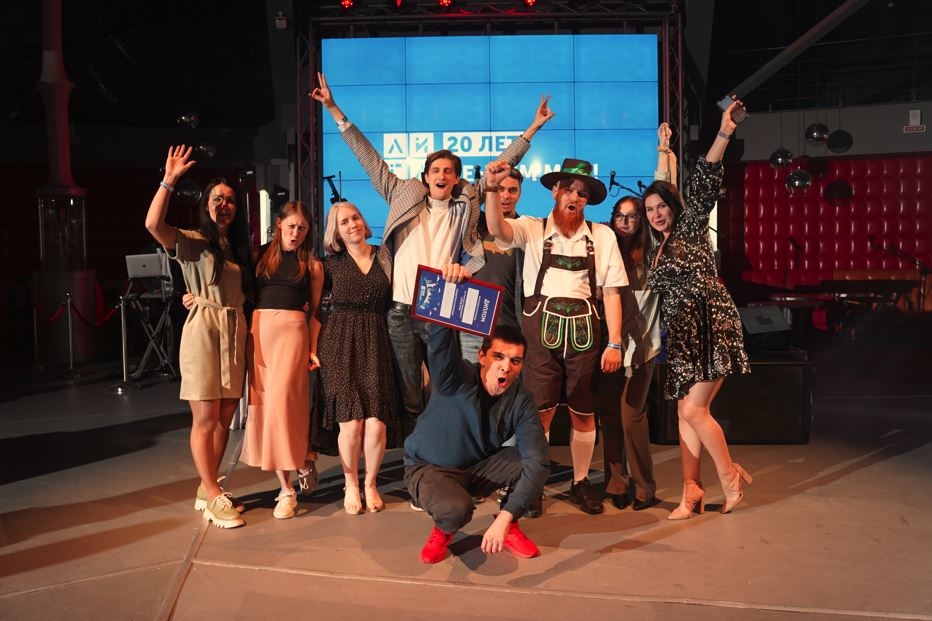