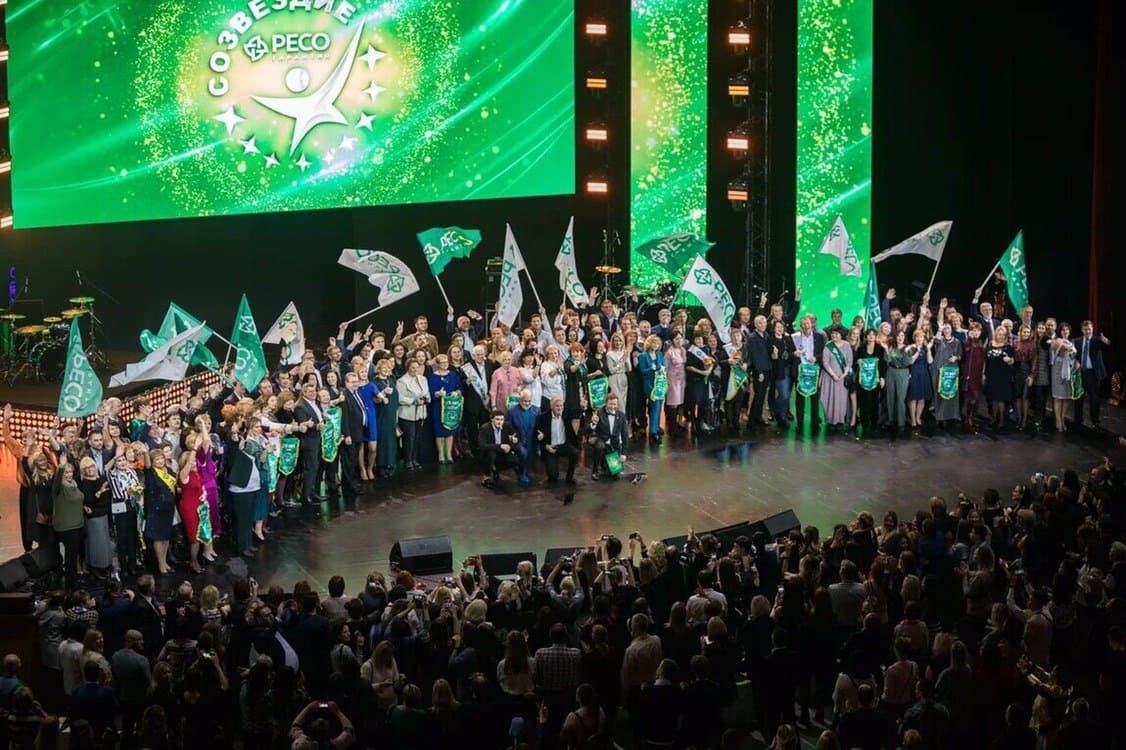 To create a concept and hold a 28th birthday celebration for RESO-Garantia insurance company's 6,000 employees from different cities.

1. To bring the employees together by unlocking their creative potential;

RESO-Garantia customarily holds celebrations at Crocus City Hall. The company's staff grows annually, as of yet it numbers over seven thousand employees throughout the country.

For 2019 event we suggested the «Constellation RESO» concept, which unites its' employees as «stars», each with their own «multidimensional» personality, talents and achievements. These people comprise big divisions that in their turn make up great «constellations». So, each should have shone on the stage like a star!

Performances inspired by the show «Your Face Sounds Familiar» suggested absolute transformation both in appearance and in terms of vocal and acting skills.

We laid a thorough groundwork for the performance with the employees having held castings throughout the country and consequently gathered participants from eighteen cities. Twenty performers were selected for the show. Based on their typecasts and vocal range we pinned down resemblances to particular celebrities.

To prepare the participants we held a number of online masterclasses in acting and vocals, as well as in-person rehearsals in Moscow that included costume and make-up fittings.

We panned out a show of a major TV channel standard on a professional concert venue. Each performance received a storm of applause, no one expected such a transformation — costumes, makeup, choreography, illumination and special effects did the trick as well.

• DJ at the welcome zone — an opportunity to pick up the vibe and dance right away;

• A two-part performance, besides the main one we arranged a mini-show on a stage in the lounge;

• Interviews with the employees broadcasted via a special YouTube channel;

A corporate band «No Strangers» (Vse Svoi) and the headliner Diana Arbenina and Night Snipers (Nochnye Snaipery) concluded the celebration. 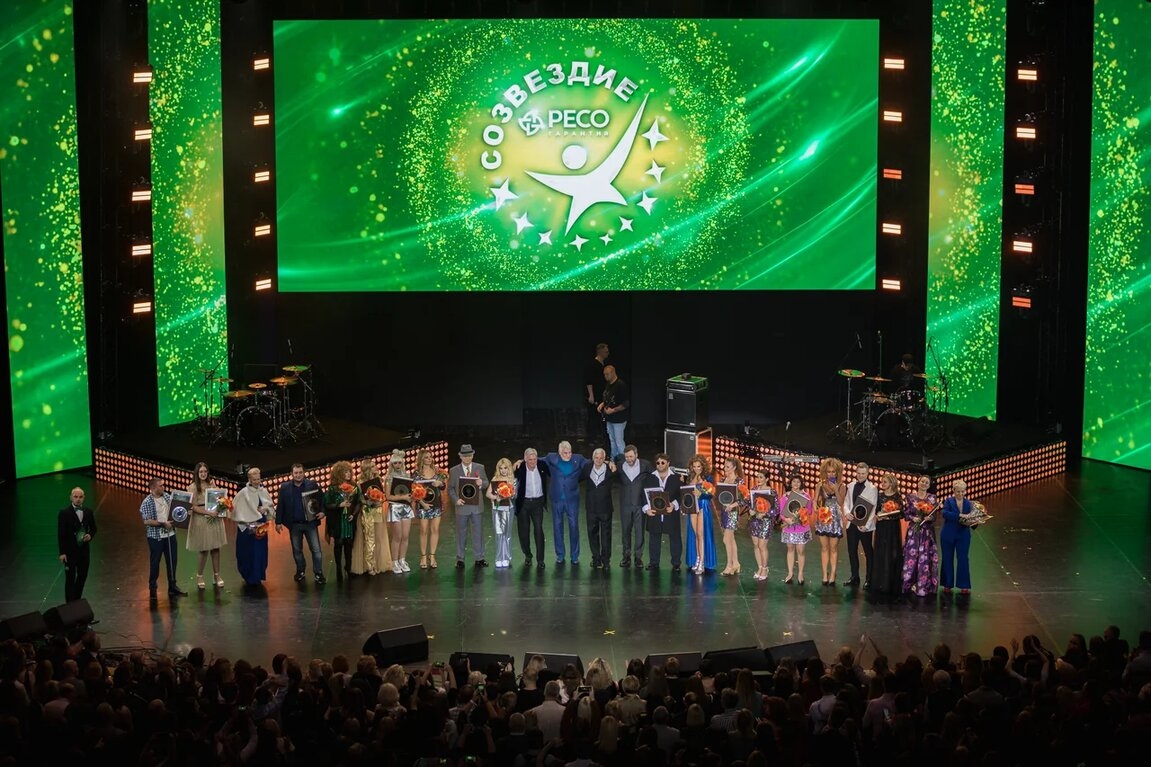 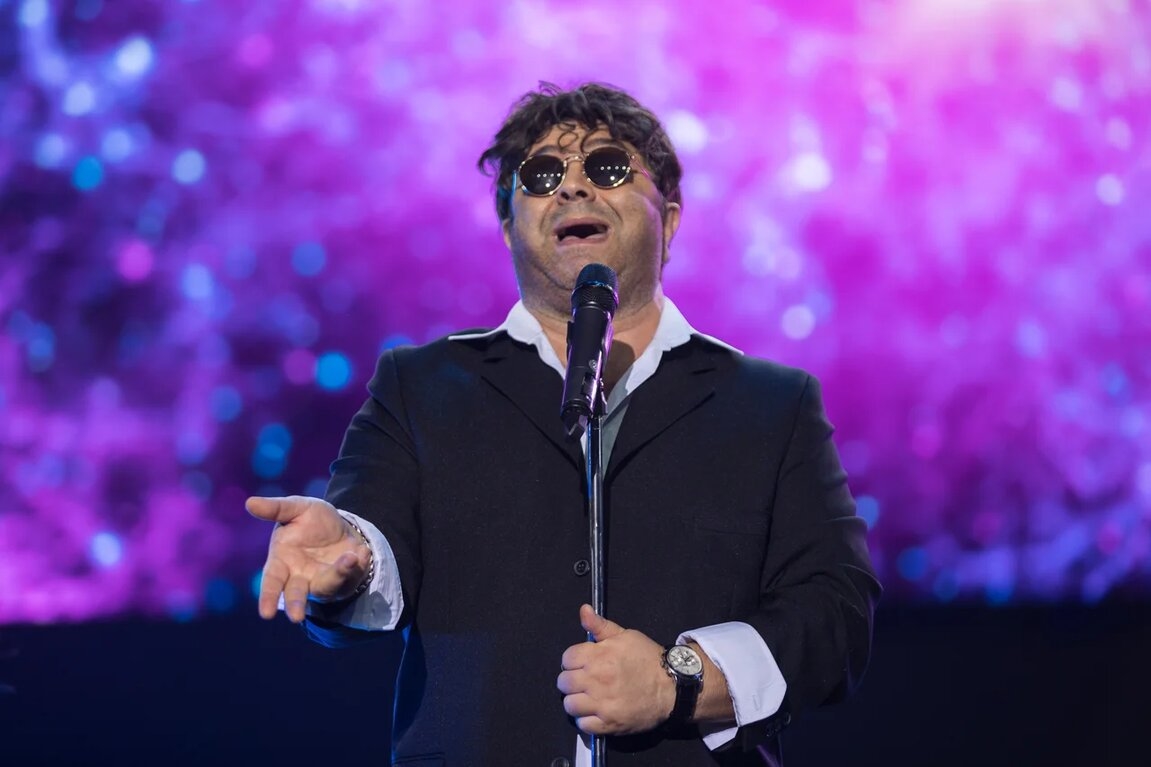 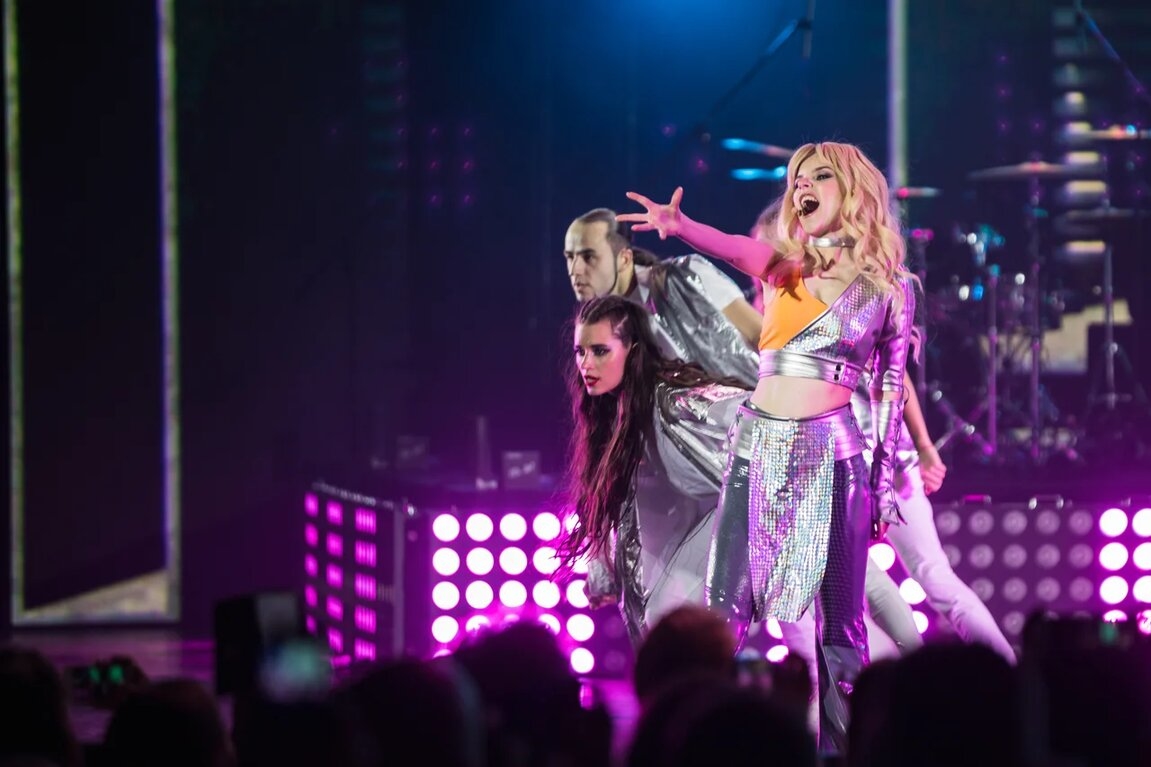 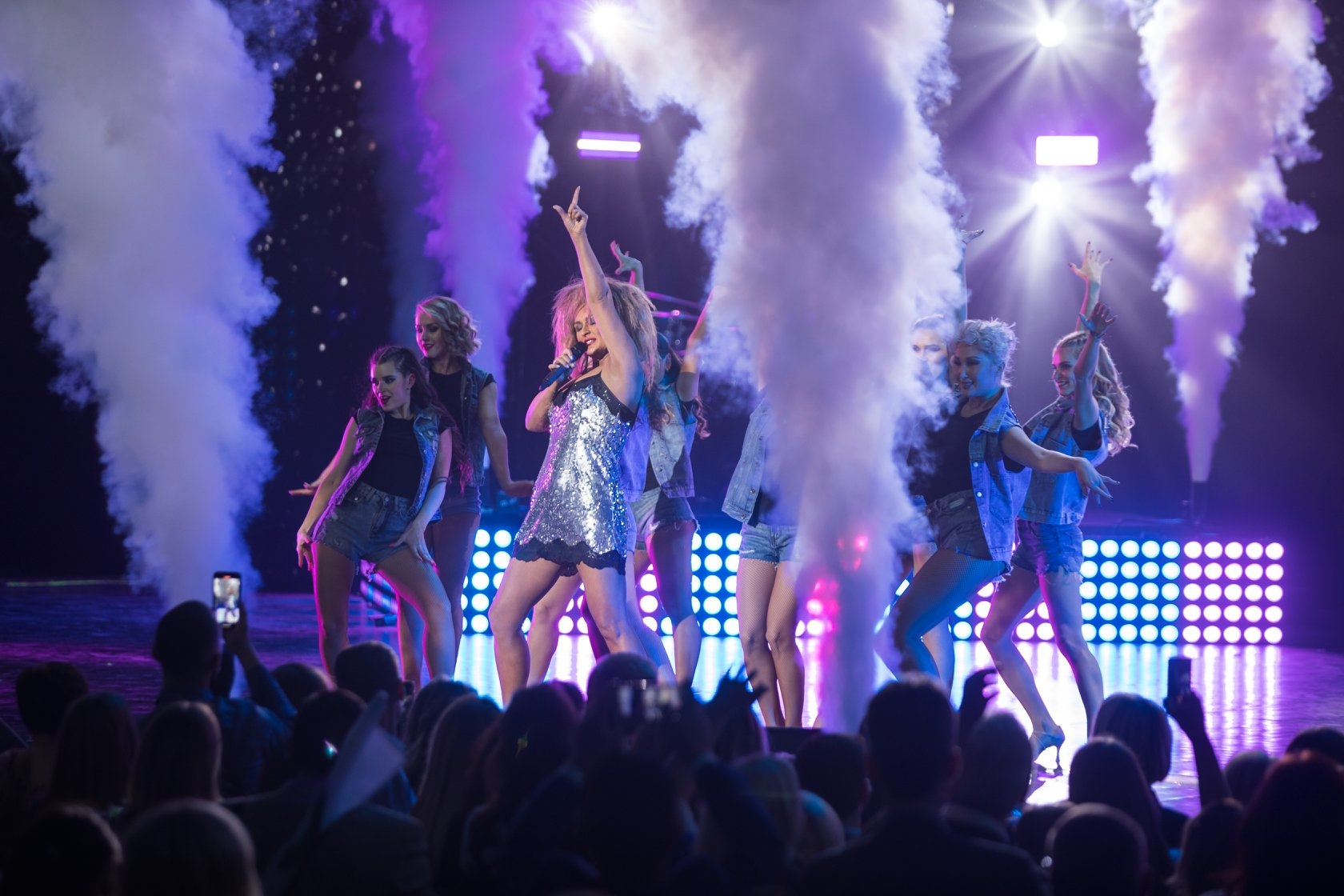 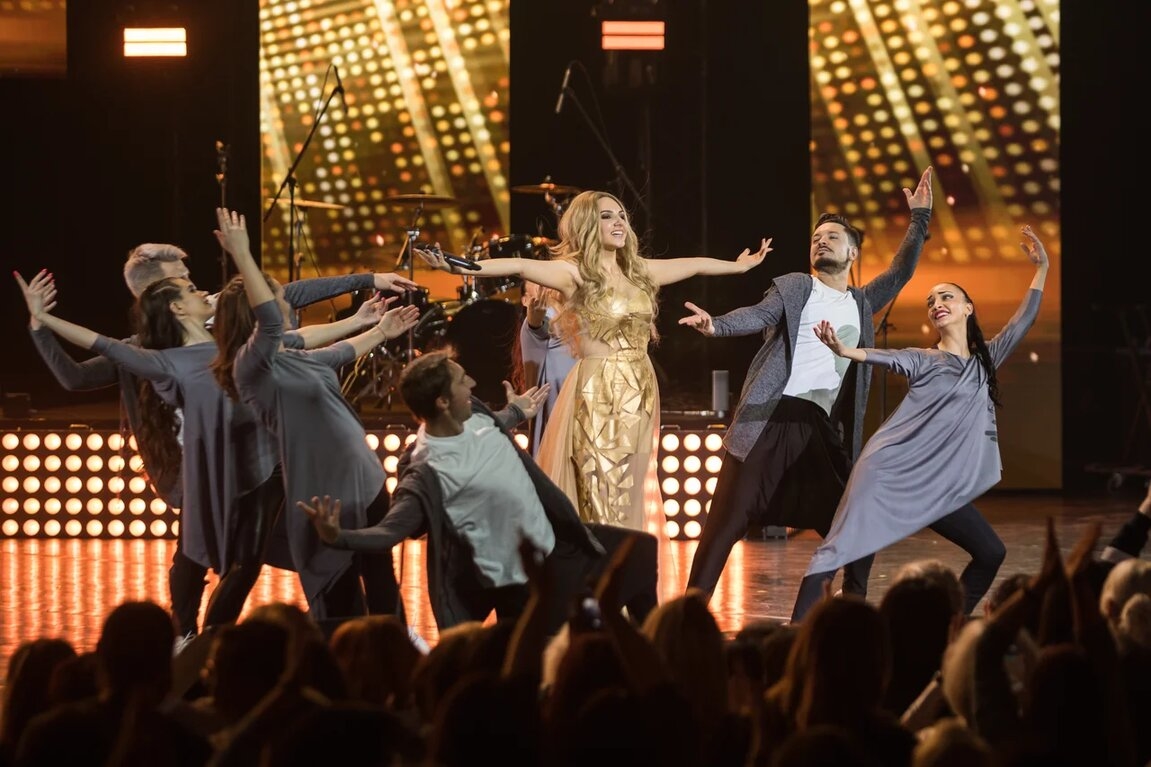 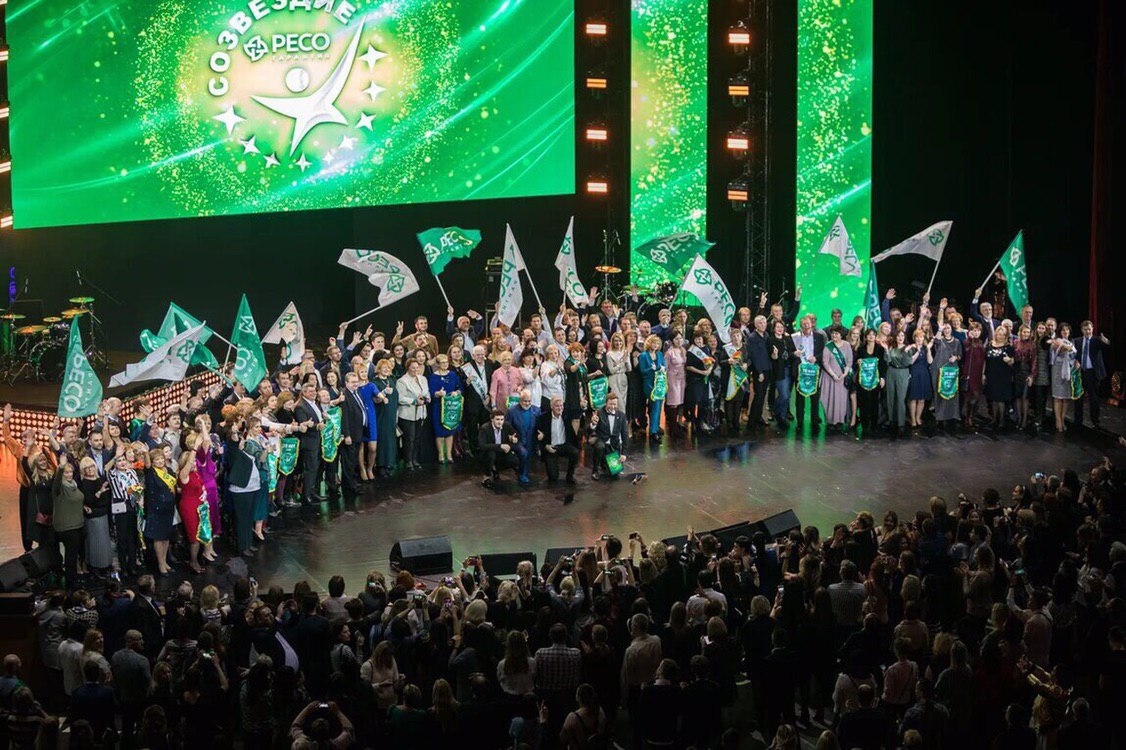